Michael Jackson: A Case for Innocence

This is the full documentary of "Michael Jackson: A Case for Innocence".  The documentary shows how MIchael's accusers were opportunists, including the recent accusers who appear in Leaving Neverland.  The DVD is signed by filmmaker Larry Nimmer and comes with 2 hours of video extras from Neverland Ranch and around the world.  The video extras include superfan Sebastien Brassard's special invitation and visit to Neverland Ranch, The Beverly Hilton tribute to Michael Jackson including his family members, Messages from Tom Mesereau and Aphrodite Jones, an interview with Michael’s former girlfriend Theresa Gonsalves, Flash Mob footage, Larry Nimmer’s illustrated speech at the Make a Better World Foundation and more.

The video is shipped both wintin the United States and to the international community.  If you want to purchase a video download, a PAL DVD or a digital file on a flash drive, contact Larry Nimmer at larry@nimmer.net.

Everyone Has a Story

Larry Nimmer of Nimmer Pictures, Inc. has been producing film and video projects since 1975. He has several Emmy nominations for his work in TV News and documentaries. Nimmer wears many hats including producer, director, cameraman, writer and video editor. He has produced programming for such clients as Michael Jackson, Sea Delight Tuna,  MTV and YouTube.

​Nimmer's work for Friends of the Library organizations to help promote Public Libraries. 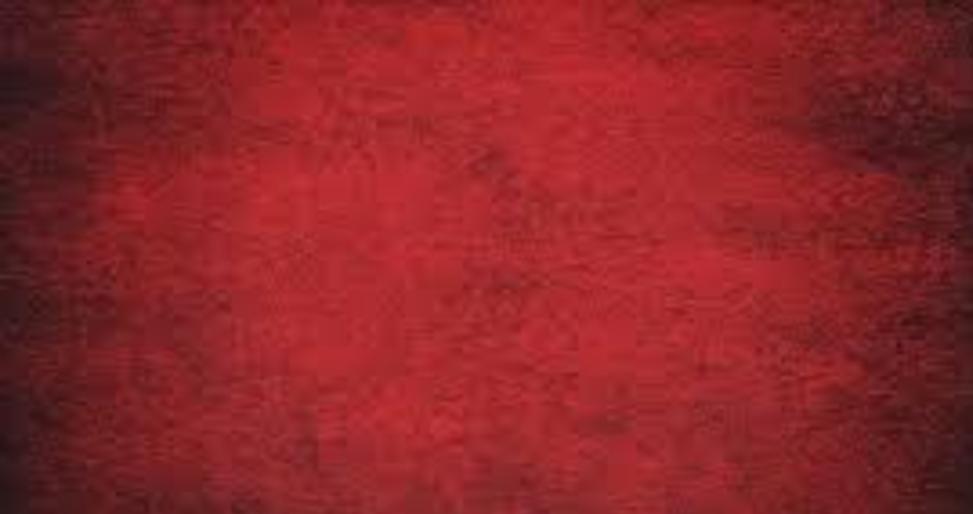